
Back to Investing

How Does Halal Investment Work?

Halal investing is a religious form of investing that complies with Islamic law or Shariah.

The whole idea behind Halal investment is to invest money in the most ethical way possible. Halal investment is akin to social impact investing in that it does not seek the financial gain of the individual investor, but the gain of all people involved in the business and the wider society. “Halal” is an Arabic word that means “permitted”, “true”, and “lawful”. The antonym for halal is haram.

In Islam, there is a whole set of rules for how businesses operate in order to be halal. Back at the beginning of the 20th century, the official rules were legislated by the Islamic Society for investing. Today, these rules on how to invest money are known as “Halal Investment”.

What kind of investment is halal and where can I invest money in a halal way?

1. Are stock investments halal or haram?

Generally, buying stocks in a company is halal, meaning permitted. But not all companies are made equal. In order to be fully Sharia compliant, the stock should belong to a company that does not:

- relate to any sort of gambling

- operate within the pornography industry

Regarding interest money, it is strictly prohibited in Islam to gain any financial wealth from giving a loan. As interest is money that needs to be paid on top of the loan amount, in Islam, it is considered to be unfair. Hence, this is the reason why it is prohibited for Muslims to open savings accounts because of interest money gained after a certain period of time.

3. Is gold investment halal or haram?

Absolutely, halal. Gold has always been a traditional commodity to trade and invest in.

The idea itself, to invest in real estate is halal. However, it depends on mortgages. These mortgages should not include any profit made as a result of an interest rate. As stated earlier, any form of interest rate is haram.

There is not a clear answer to this question. It is a very debated question as some specialists believe that it is haram because of the high rate of speculation around crypto while others believe it is not.

Halal investment companies in the UK.

If you are thinking to invest in the UK based companies and wondering whether they are halal or not, here are some industries that are both profitable and halal to invest in:
‍

These industries are considered to be the most halal in the UK. However, it is worth checking the background of every company to identify if it is fully obedient to Sharia rules. This is when financial advisors that specialize in Halal Investments play a crucial role. However, there are some platforms like Islamic Finance Guru that research companies to identify their appliance to Sharia rules.

Next topic
All about investing
 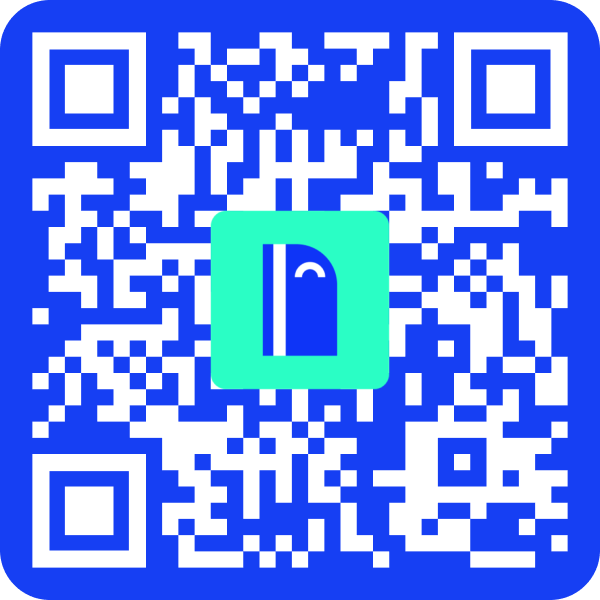